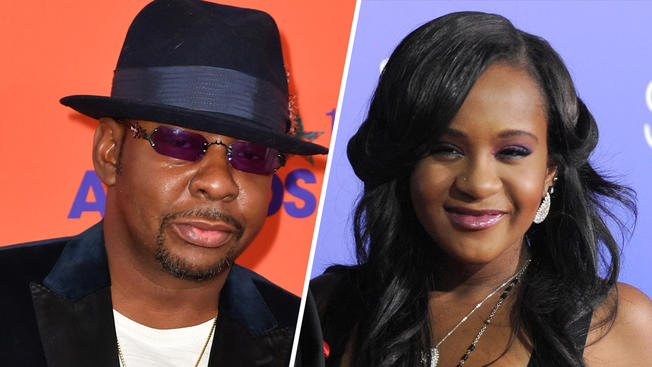 Bobbi Kristina, also the daughter of Whitney Houston, was found unresponsive in a bathtub in 2015 and died at the age of 22 after six months in a coma
By Jonathan Landrum Jr.

Singer Bobby Brown will receive a proclamation from a metro-Atlanta city to build a domestic violence shelter in honor of his late daughter, Bobbi Kristina Brown.

City of South Fulton Mayor Bill Edwards and other officials will present Brown and his wife a proclamation on Monday in acknowledgment to build the Bobbi Kristina Brown Serenity House. The shelter will also offer a 24-hour crisis intervention line and emergency transitional shelter.

Bobbi Kristina was found unresponsive in a bathtub in 2015 and died at the age of 22 after six months in a coma. She is also the daughter of Whitney Houston, who died in 2012.

Her former boyfriend, Nick Gordon was found responsible in a wrongful death lawsuit. An Atlanta judge ordered him to pay $36 million to Bobbi Kristina’s estate. 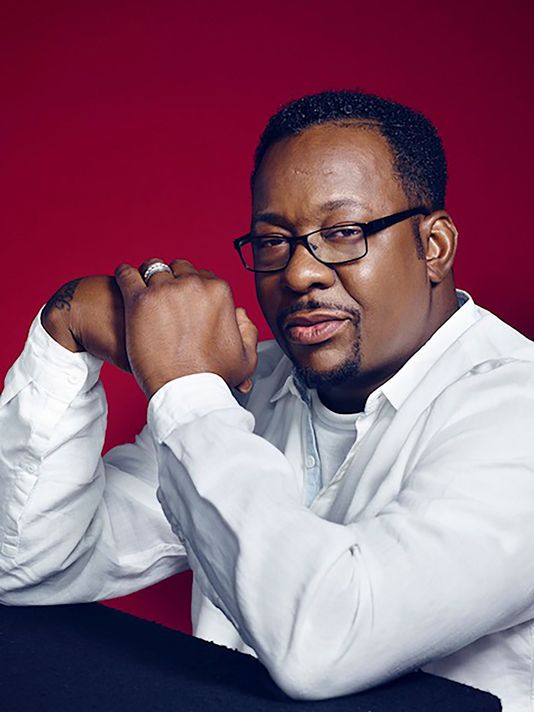 From his dramatic exit from the hit group New Edition, to substance abuse and run-ins with the law, to a troublesome marriage to the late Whitney Houston, Bobby Brown’s career has been anything but easy.

But now the original king of R&B is ready to tell his own story.

At least that’s what he hopes to do with his upcoming film, “The Bobby Brown Story,” which is set to air on BET in September.

“The film was done, and I just thought it was time for me to tell my side of the story while I’m still alive,” Brown said. “It’s best for me to do it than for someone else to do it. There’s been a lot of he-said she-said, and I just want to clear it up to tell my story.”

Showing clips of his new film in a room filled with black reporters, editors, photographers and journalism students is a step in the right direction. Brown will be presenting his film during next week’s National Association of Black Journalists convention, where nearly 3,000 journalists will meet on Aug. 1-5 for various sessions at the GM Renaissance Center Marriott.

In a presentation titled “Clips and Conversations” on Aug. 3, a clips reel of “The Bobby Brown Story” will air and will be followed by a Q&A session in which Brown will be joined by other cast members. This will be Brown’s first time at the convention as a solo artist.

“We have the movie coming out in September, and I thought it would be a great idea for me to be there and engage with journalists,” Brown said. “I expect the best.”

Brown’s appearance at NABJ and his upcoming film aren’t the only events set on the R&B singer’s schedule. Later this month, Brown will receive a proclamation from Georgia cities Atlanta and South Fulton for establishing the Bobbi Kristina Serenity House for domestic violence in Atlanta. The serenity house was launched last year after the 2015 death of his daughter, Bobbi Kristina, who he had during his marriage to the late Whitney Houston.

Brown will also be among the honorees for this year’s Black Music Honors in August. He’ll receive the R&B Soul Music Icon Award.

“I’m really proud of that,” Brown said. “To be honored by your peers, is everything, and I’m just looking forward to being there.”

Brown entered the music industry as one of the founding members of the hit boy band New Edition. After leaving the group, Brown pursued his solo career, which was highlighted by the release and reception of his sophomore album “Don’t Be Cruel.” With its massive singles “My Prerogative,” “Every Little Step,” “Don’t Be Cruel” “Roni,” and “Rock Wit’ Cha”, the album sold more than 12 million copies en route to being the best-selling album of 1989 in the country.

This year marks the 30th anniversary of “Don’t Be Cruel” and Brown has reunited with two of the legendary musicians responsible for the groundbreaking album to work on new music: Grammy-award winning producer and songwriter Kenneth “Babyface” Edmonds and New Jack Swing songwriter Teddy Riley. The pair worked with Brown on a new single titled “Like Bobby,” which will appear on the film’s soundtrack.

Brown said that an album is also in the works.

“We count on going in (the studio) and recording an album, so I’m looking forward to that also,” Brown said. “It’s a great song, and it’s been a while since I’ve been out, so I think it’s good that we’re releasing it now.”

Although Brown’s career has spanned decades, it’s during this time that he seeks to revamp his career and reclaim his narrative.

“I’m in a better space right now,” Brown said. “I’m very proud of the success I’ve been allowed to have for this thirty odd years I’ve been able to have in this business, and I’m just really happy right now in my life, so it’s just a great time for me.”

Brown hasn’t released a single since 2011. Since then, his career has been plagued by tragedy. His parents died within a year of each other (his mom in 2011 and his dad in 2012). His ex-wife Whitney Houston died suddenly in 2012, and his daughter, Bobbi Kristina died in 2015.

But Brown is ready to start this new chapter in his life, removed from tragedy and controversy. His new family is a huge aspect of that chapter. Bobby recently celebrated his sixth wedding anniversary to his manager, Alicia Etheredge-Brown. They have three children together: Cassius, 9; Bodhi, 3; and Hendrix, 2.

“I’m just very happy right now with my life,” Brown said. “It’s just a great time for me.It’s best that I tell my story so that my kids will know from my mouth and from my standpoint what my life has been.”