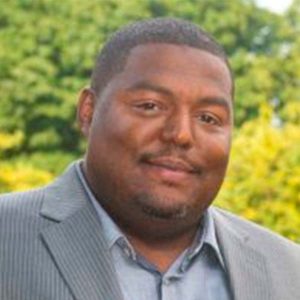 Chris is also a partner in ICON Sports, where he represents professional baseball players.  In addition, Chris is an adjunct professor at Boston College Law School, having taught sports and entertainment law.