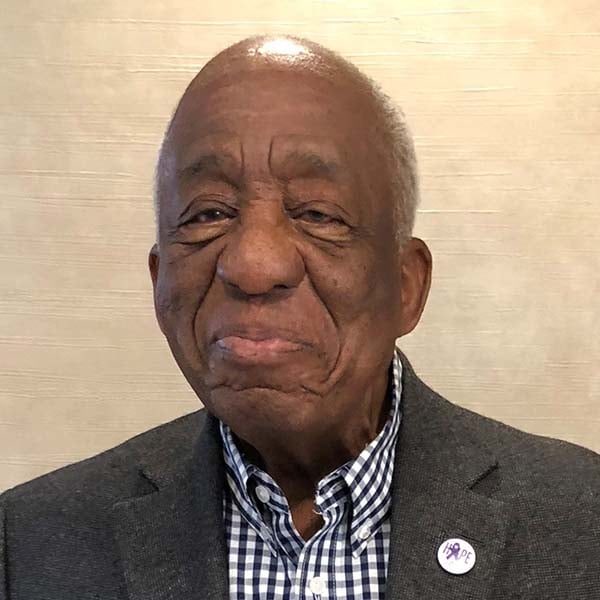 Since retiring from the workforce, AJ has provided executive oversight of the family owned real estate business. While it contains several tentacles, he has dedicated most of his time and energy to the rental aspect in order to ensure that individuals and families have access to adequate living accommodations.

Before retirement, AJ worked at California State University in los Angeles, one of the largest Universities in the Country, where he served as Vice President for Operations and Chief Financial Officer. He had responsibility for the financial, human resources, facilities operations and Security. A student enrollment of more than 30 thousand, a supporting faculty, administrators and staff, the workforce was in excess of 2000. Annual expenditures required the utilization of a formal strategic planning and a management system focused on integrating a planning and management system, enabling the capability to reinvest reallocated resources to ensure future institutional health.

AJ’s greatest joy comes from being in situations where he can be of help to others. He worked in the entertainment industry from the 1970’s to the 1990’s. First at MGM studios where he held management positions in Human Resources, Contract Management and Negotiations, and Equal Opportunity functions. He was instrumental in developing protocols that allowed off-roster hiring practice. Subsequently he joined Zoetrope’s Hollywood General Studio where he was VP and General Manager, and was responsible for all aspects of Studio Operations; fiscal, marketing and administration.
Community involvement included free tax prep, speaking engagements at local middle schools, UCLA Business school; VP Board of Directors of a major organization dedicated to the elimination of domestic violence.